Piazzolla studied composition in Paris with Nadia Boulanger, who encouraged him to stick with the tango rather than focusing solely on classical composition. Taking her words to heart, he began to experiment with the standard Argentine tango, diverging from the expected Latin harmonies and producing an edgier sound than that found in classic tango. He composed Le Grand Tango for Russian cellist Mstislav Rostropovich, who did not play it until 1990 or record it until 1996. 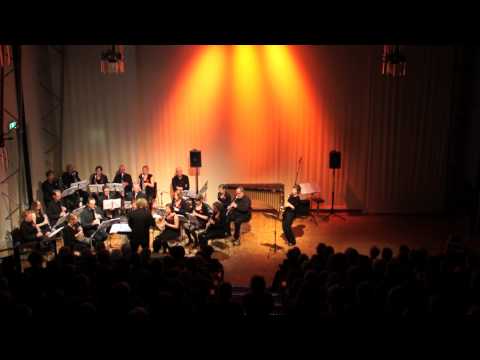